This was my first ANSM I’ve been to and I will defiantly be going back next year! Most of the guys and girls went up on Friday morning while the workers went up Friday night like myself, was a killer of a 6 hour drive with stupid amount of traffic as it was a long weekend, but we all arrived safely with no break downs on the way. Most people having a hell of a time drinking, but a grandma like myself went to bed to get ready for paint ball booked in for the morning. All 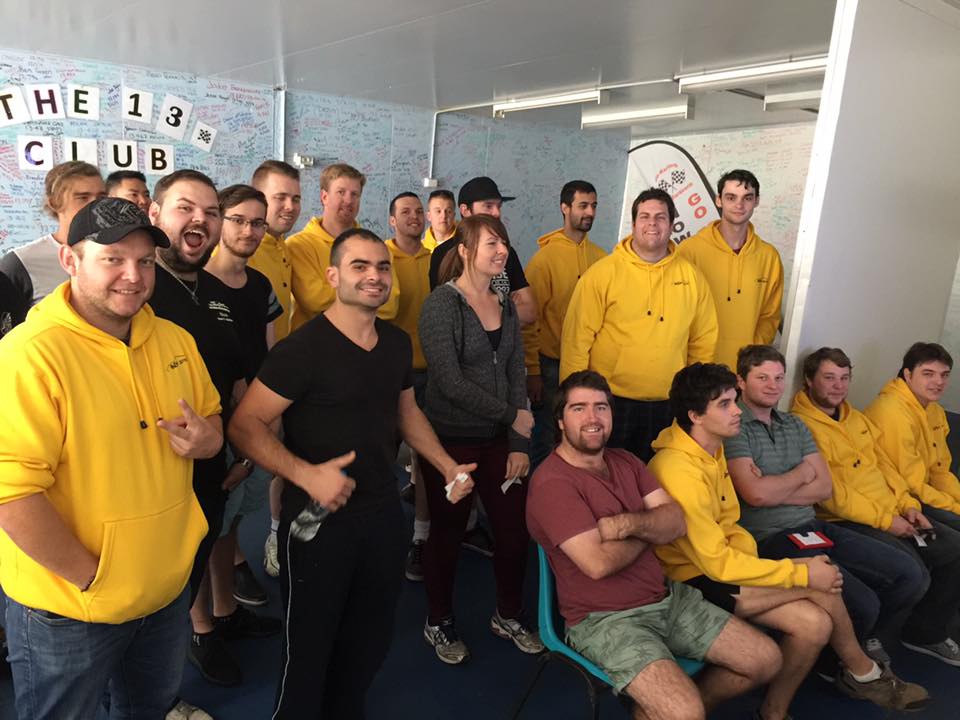 I can say poor Alex, I don’t think his skin will ever be the same (we all had good welts to show) but Alex was a dalmatian by the end of the day. VIDEO. The second main event was go karting was quiet competitive as you would imagine, could defiantly tell who the racers we’re. I would highly suggest people go to next event next year, you wont regret it. 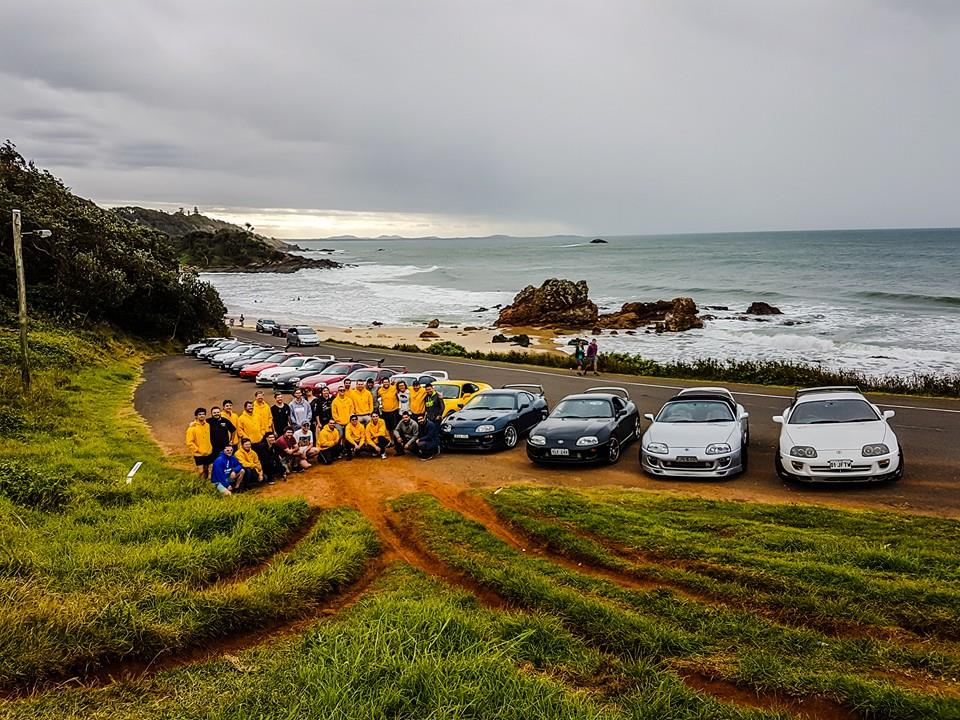